Jamie plays with The Occasional Domestics and guests with local musicians.

He also plays as part of Swansea Community Orchestra and the off-shoot Cwmtawe Strings. 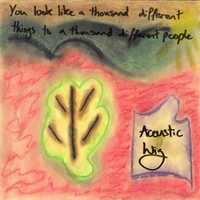 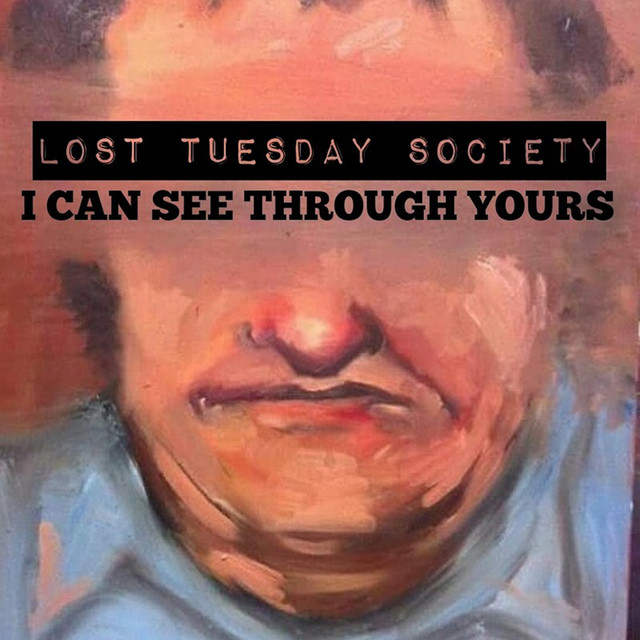 Jamie plays the violin parts on both the single and the acoustic versions of 'I Can See Through Yours', released on 20th February 2018. 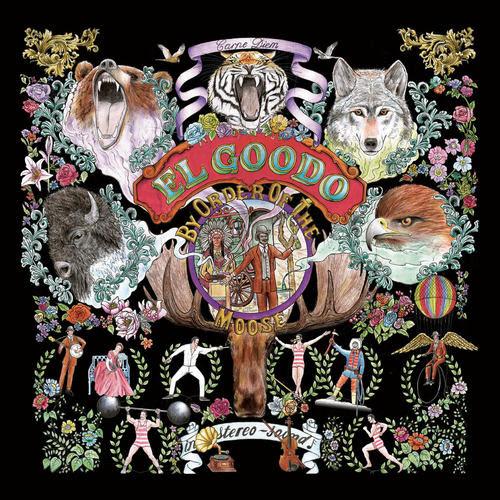 Ten years in the making, By Order Of The Moose features Jamie's violin blended into the psych-pop soundscape of strings and other wonderful things. Available now on Strangetown Records. 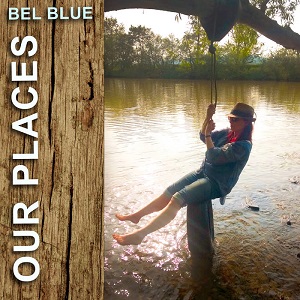 Our Places has been described as "a gazetteer for the soul" (Fatea Magazine). Jamie features on three tracks including Wild Dog Rose. Profits go to Michael's Project, run by Cardiff Mind. 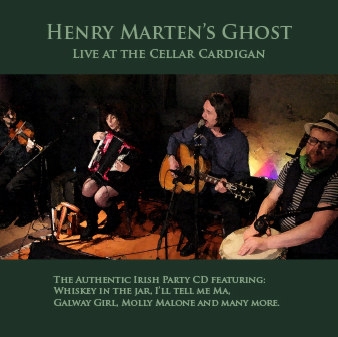 Jamie joined Henry Marten's Ghost for their live album recording at The Cellar Bar, Cardigan. The album is a collection of lively tunes and traditional Irish standards. 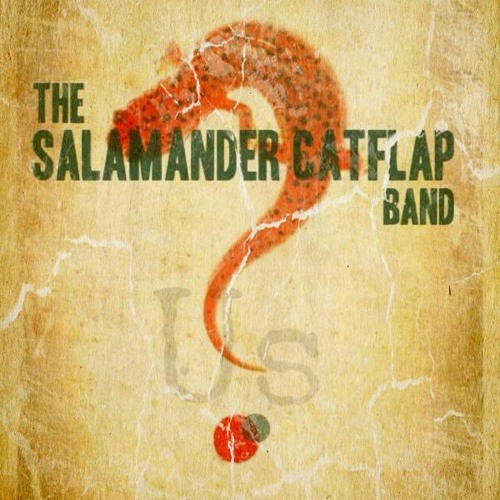 Jamie and family joined this fascinating esoteric collaboration for the track Mushroom Cloud Nine, recorded in a beautiful studio space in the heart of Swansea. 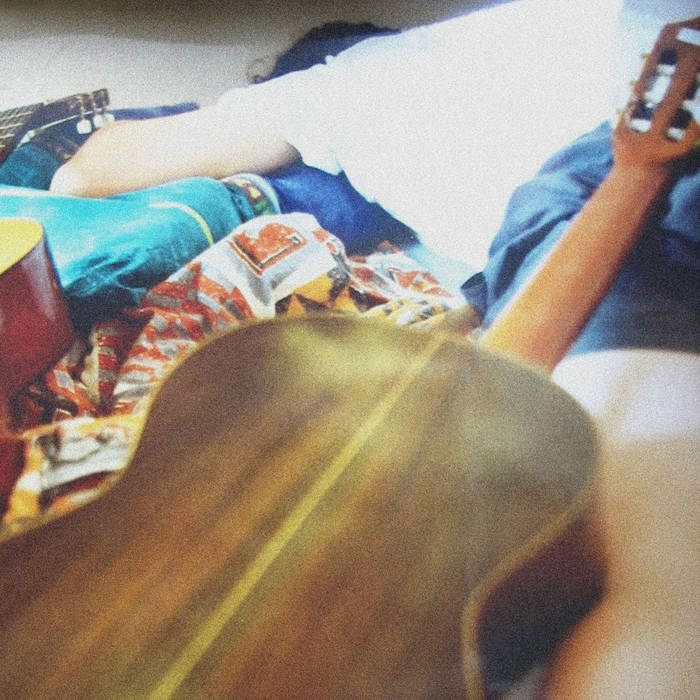 You Can't Beat Me If I'm Not Playing was recorded in 2014 by Boris Paillard and a diverse crew of Swansea musicians. Jamie was part of the recording and the celebration gig at Mozart's, Swansea. 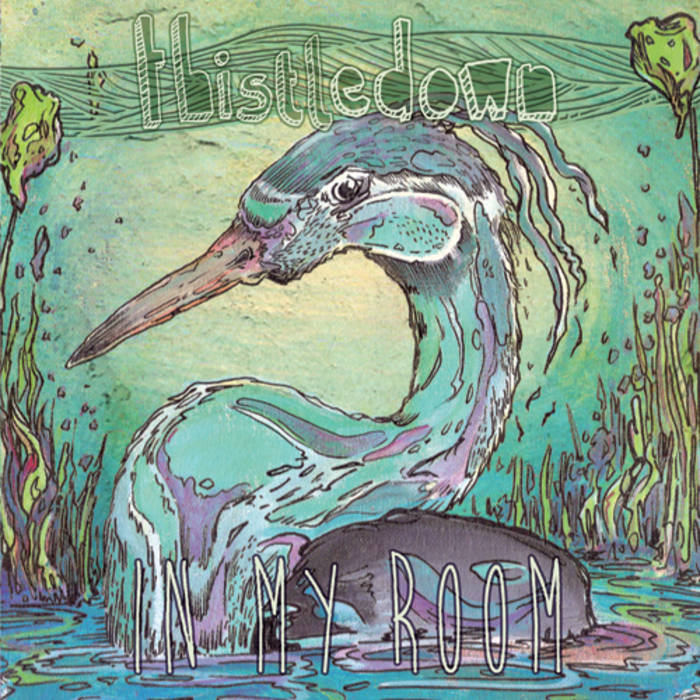 Jamie was a founder member of Thistledown. In My Room was officially released in December 2012, with BBC Radio Wales giving the single pre-release airplay.

Hares and Graces was the first album to feature Jamie's playing, released in 2009. Jamie still guests with Moongazer from time to time.